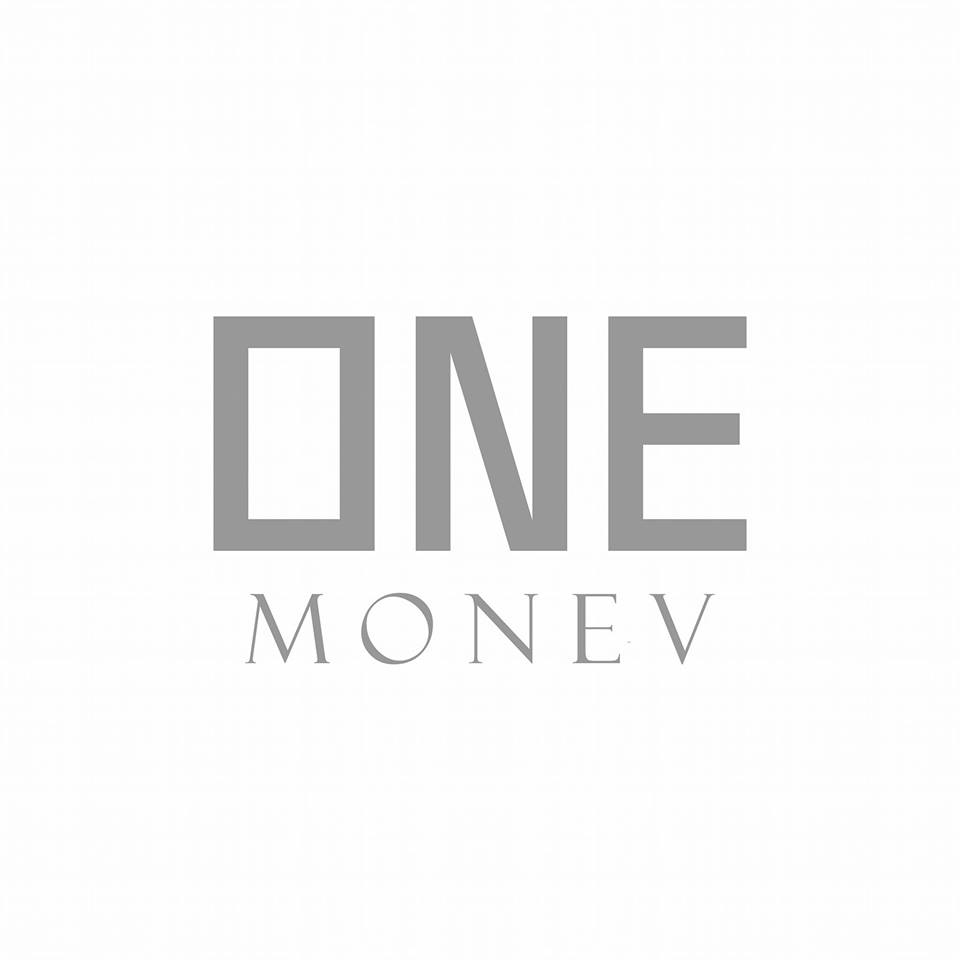 ONE MONEV GALLERY opened its 160sq. meters space in the heart of Sofia in November  2017. The gallery has cultivated a highly focused program with an emphasis on new sculpture, minimalism, chromatic-ism, shape and tension. The gallery represents an intimate selection of both emerging and mid-career international artists. With one of the largest commercial spaces in Sofia,  and is located on the corner of 14 Ivan Vazov Str. and The 6th of September Str. in Sofia, Bulgaria.

ONE MONEV GALLERY opened to the public in May 2015 at the atrium of Serdika Offices, with an inaugural exhibition, Palimpsest, by Bogdan Alexandrov.  ONE MONEV GALLERY is going to feature a year-round program of exhibitions and provide further opportunities for artists to stage exhibitions and special projects in an intimate environment in the heart of a Sofia, which is beloved by the artists. The gallery quickly earned acclaim for showing the works of established and emerging artists from around the world.On November 28, 2017, the gallery made its further expansion with the opening of a second viewing space on the corner of 14 Ivan Vazov Str. and The 6th of September Str. in Sofia, Bulgaria.

The intimate gallery space is housed in a 20th century building, in the former military printing house in the top center of Sofia.

The new space is conceived by the architect Georgy Ovcharov and executed by the project architects of CONA, which comprise galleries and viewing rooms. The gallery is settled in a refurbished neo-classical building. Its sculptural, minimalist form creates a dramatic approach to the building from the street. The gallery also has an office in New York.